LGBTI people continue to face exclusion and violence in the region. The participation of LGBTI people in democratic processes has been very limited and has lacked a planned strategy. 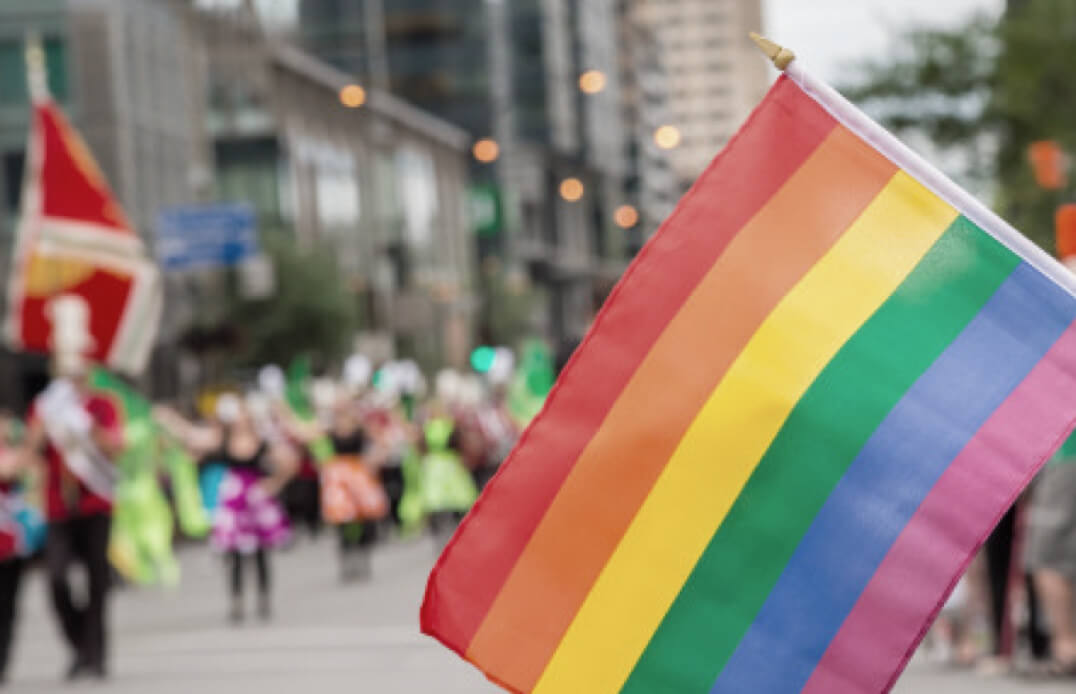 LGBTI people continue to face exclusion and forms of violence in the region. The participation of LGBTI people in democratic processes is very limited and lacks a planned strategy.

Our organizations believe that the presence of openly LGBTI persons in State institutions changes the perspective of fellow lawmakers, educates the public, facilitates the creation of alliances with State institutions, and allows for the passing of measures to achieve equality.

This is the fourth edition of an event that was previously celebrated in Lima (Peru) in 2014, in Tegucigalpa (Honduras) in 2015, and in Santo Domingo (Dominican Republic) in 2017. In 2017, more than 350 LGBTI leaders from around the continent attended, including 40 elected and appointed officials representing more than 30 countries.

Do you have any questions or concerns?

Do not hesitate to write us, we will respond as soon as possible